Why We Need Psychological Research based on Big Data

In this article, we will talk about why Psychological Researchers should rely on Big Data more often than traditional Research methods. Additionally, we will also look at:

Big Data has proven helpful in psychological analysis, especially in analysing, detecting and comparing behavioural patterns in social media, to achieve goals that include targeted marketing and political campaigns; Although, the use of this data in Psychological Research is not as common; Yes, Big Data is used in Psychological Research, but given the reliability of such data, it should be rather emphasized. 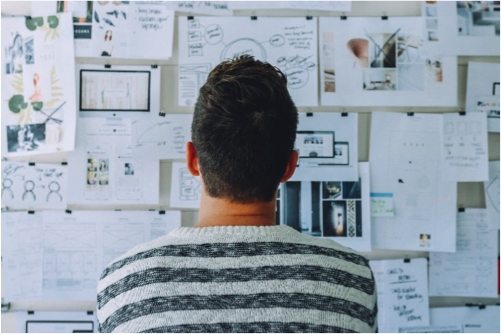 One of the greatest benefits of using Big Data in Psychological Research is the fact that Big Data is pure “Data”, therefore it lacks the human error that sometimes accompanies the targeted sample’s facts that are mixed with an opinion or inaccurate facts that are mildly influenced by the environment where the research is conducted. For instance, in a scientific paper published on 2015 in the PNAS (Proceedings of the National Academy of Sciences of the United States of America) by Dr Youyou Wu, what an individual of a certain age group likes or posts on Facebook have proven as far more reliable in terms of predicting personality patterns than personal analysis of the individual’s own personality traits.

Examples of How Big Data Helps with Research 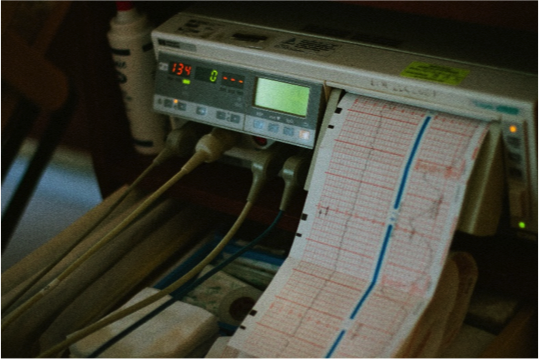 Another incident was debunking the theory that there is a correlation between how good someone looks and their attitude; i.e., previous surveys which interviewed people around the so-called attractive individuals, the overall alignment of the study suggested that a majority attractive people do possess a certain degree of narcissism, but there is the unreliability arising from certain human emotions (jealousy, envy; to name a few). The study was later repeated and duplicated in a different environment, the supposedly fertile land for narcissistic behaviour: Social Media.

This recent study used machine learning algorithms and web-scraping, to compare thousands of Twitter users with identifiable profile pictures of people that match traditional beauty standards (omitting those with celebrity pictures etc.) while simultaneously keeping track of the tweets of those supposedly attractive people. According to the researcher conducting this study, Dr L. Lui; there is no correlation between physical attractiveness and possessing a grandiose personality.

Another case is the survey that interviewed men from several states in the USA, asking them whether they felt any sort of attraction for other men, and it was clear that there was a drastic difference between regions that were more tolerant towards gay people than regions that were not, I.e. LGBT+ friendly states like California and Rhode Island had a significantly higher population of gay people than relatively less intolerant states like Texas and Mississippi, and once this information was out, the public went haywire, suggesting two theories, its either that gay men tend to move to places of more tolerance, or that people in less tolerant states are less likely to respond truthfully and freely in surveys regarding their sexuality.

Due to big data, the two theories could be put to test, Stephens-Davidowitz (Data Analyst at Google) used data from Facebook to investigate were men who self-identified as gay were born and where they moved. There was some tendency towards movement from less tolerant to more tolerant places. 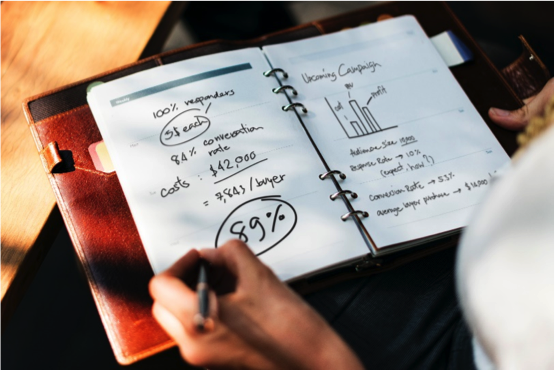 Big Data can be used in predicting language patterns of a certain age group, which can be useful for several reasons; one of which is that if education targeted to a certain age group would be more appealing if it closely resembles the language that they speak; another reason is to make it manageable for linguists to track the evolution of language and predict decaying languages that should rather be rejuvenated as a cultural treasure.

Big data was also able to help Data Analysts predict recent drone attacks in the UK which, predictions were not taken seriously until the Gatwick Airport Drone incident, this promoted the idea of using Big Data to predict human behaviour leading to vandalism, and possibly terrorism.

Big Data is surely reliable in terms of Psychological Research, specifically more than the traditional flawed methods, and several types of research suggest that Big Data is actually more cost-effective than traditional Research Techniques; better, Big Data is capable of the mass investigation of human behaviour over social media, this can help prevent future tragedies, and aid in the development of a more effective educational system.